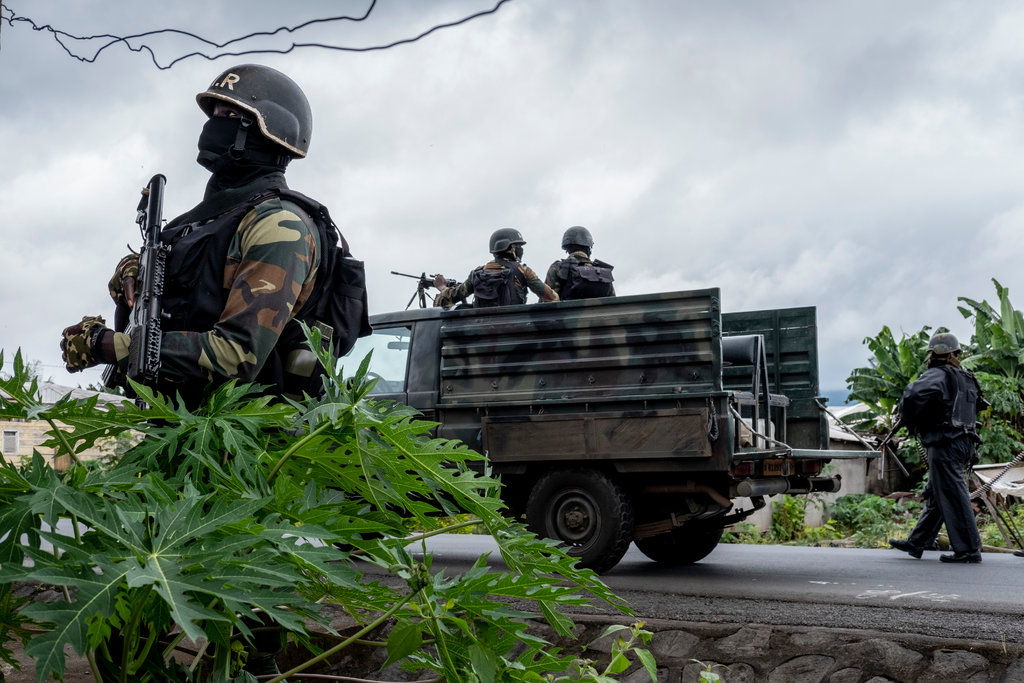 Government soldiers in Ekona, Cameroon, last month. The military’s response to separatists in the country, a largely ragtag group of fighters who use homemade guns and take orders from leaders living abroad, has been heavily criticized by human rights advocates.CreditCreditAshley Gilbertson for The New York Times

DAKAR, Senegal — Dozens of students kidnapped from a boarding school in a restive region of Cameroon were freed late Tuesday after being held hostage for about two days, according to local and military officials.

The circumstances of the mass kidnapping were mired in confusion, but more than 70 teenage students were dropped off at the campus of their Presbyterian Secondary School by masked men around 11 p.m., said Samuel Fonki, a pastor in Bamenda who works with the school.

He added that no ransom had been paid for the release of the children, who were taken sometime Sunday or Monday from their campus in Nkwen, a small village outside Bamenda, where separatists are waging a violent battle for independence from Cameroon. Read full story here

Written by No Girl Left Behind 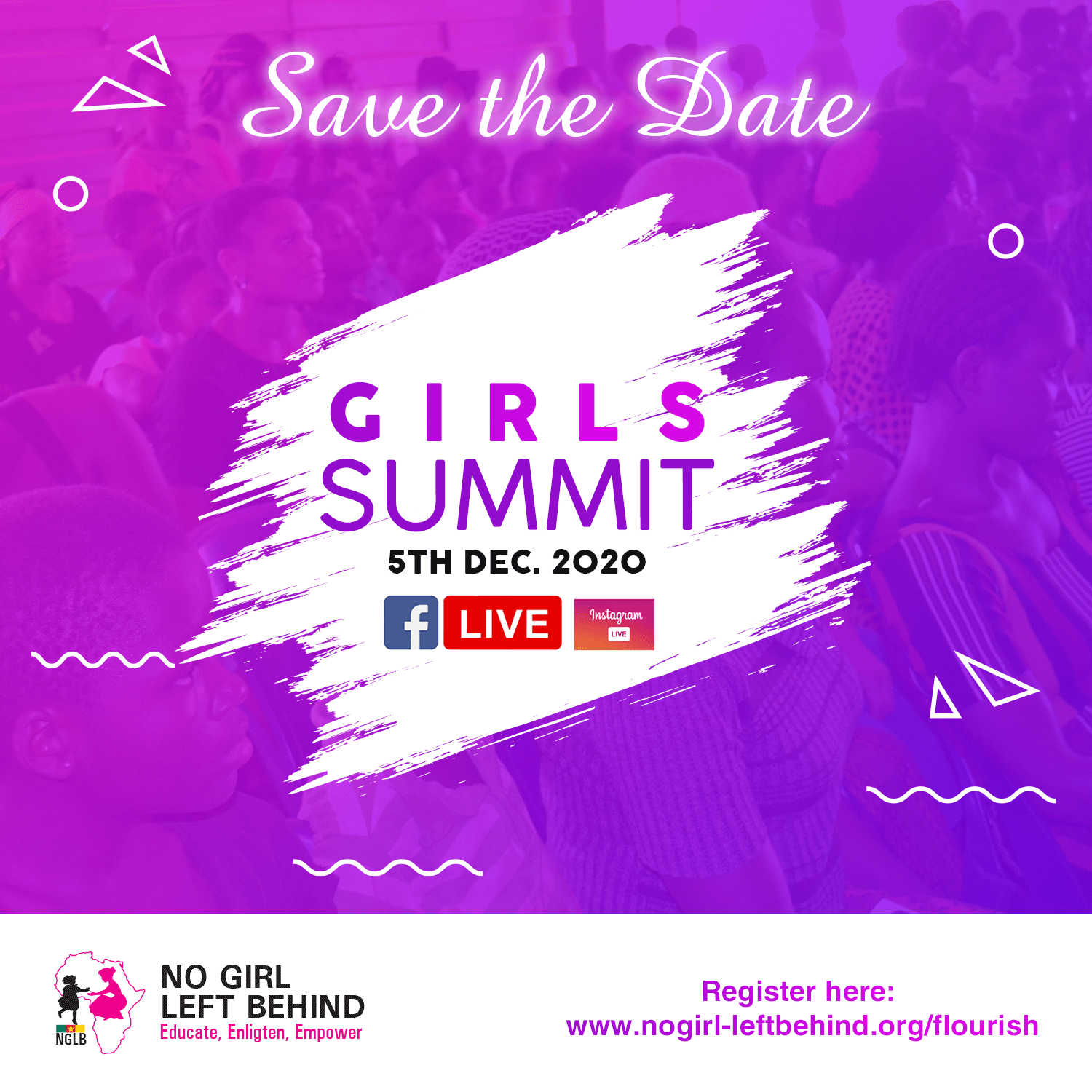 Scroll down to register for the summit Our GIRLS SUMMIT 2020 is almost here!!! and you are invited. No girl left Behind is an academic and faith-based non-profit organization. Our purpose is to raise value-adding women, we are mentoring, teaching and transforming... 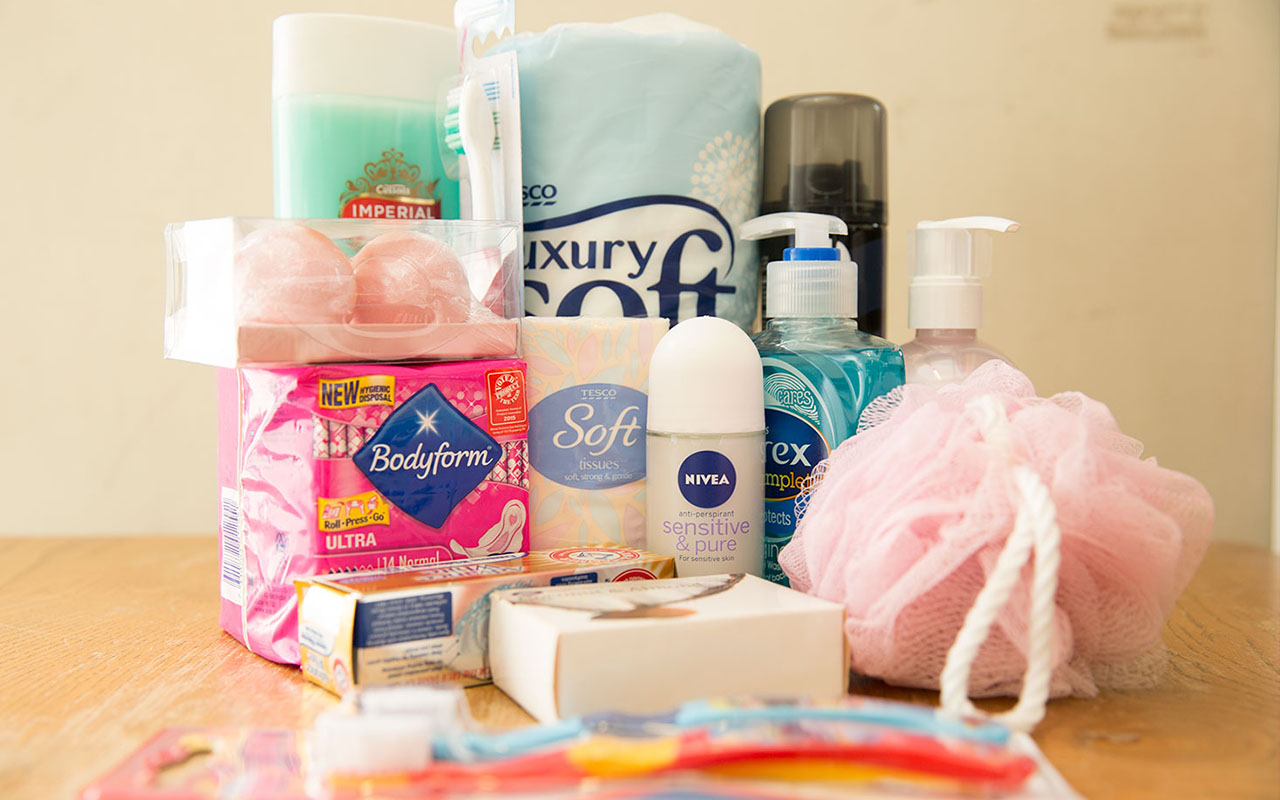 The struggle to afford basic sanitary needs is becoming a nightmare for individuals at the internally displaced persons (IDPs) camps due to the Southern Cameroon political unrest. No Girl Left Behind launched the 'Toiletries Drive on December 14th, 2018 and it's... 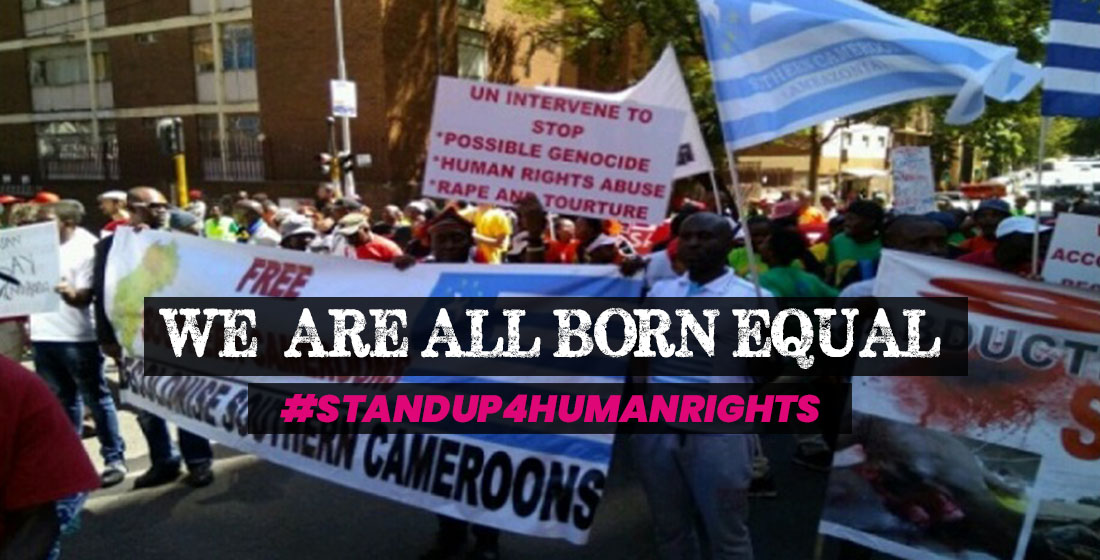 "We are all born equal".   We cannot afford to remain indifferent. The freedom and equality of everyone is very important. English Cameroon has experienced an upsurge of extreme abuse and violation of human rights in the last three years. Civilians have been...