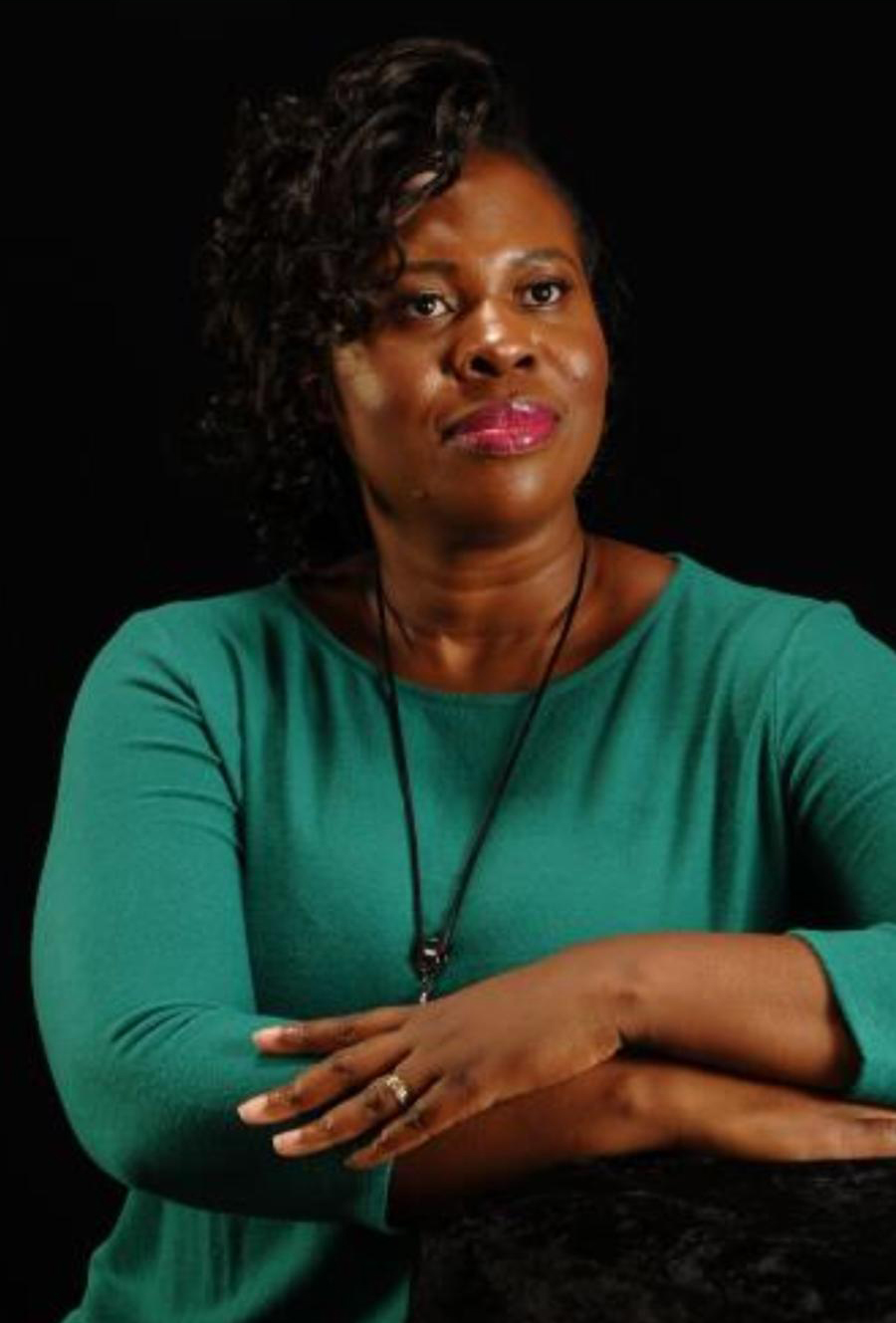 I was Born in Wum a small village in the North West Region of Cameroon, West Africa. I wasn’t born privileged, but I was determined that for every opportunity I did not get, I will give it to every girl in need. Born and raised by parents who had very little or no education but were determined to give their children the best. Growing up in the 80s an era when tuition was very cheap and affordable, yet it was an uphill battle for my parents to afford education for my siblings and me.

My mother is a homemaker and small scale farmer, my father a low-income worker with a meager salary, yet believed in education. Even when it became very challenging to educate us, obtain basic medical care and sustain the large family they had, they were relentless.
After my studies at the University of Buea, I traveled to The United States in 2004. While living in the United States, I visited Cameroon a few times and did not like what I saw. I saw too many young women who like me, were loaded with zeal, potentials, and high academic acumen, but no one to help them. I saw young women with tears in their eyes, fading hope and dreams, and very little room for optimism. I was even more saddened by the numerous limitations plaguing the young population especially the young girls. I became deeply concerned and disturbed. Having been down the journey that almost robbed me of my dreams of academic and career destiny, I started looking for ways to help.

I was deeply convinced that it is better to light a candle than to curse the darkness.

I decided to step into the shoes of these young girls in Cameroon who are still so behind due to poverty, teenage pregnancy, cultural/religious barriers, and all round misfortune, to help rebuild their broken dreams in my own little way. In order to rescue more girls in a shorter time, I started the Non-Profit Organization ‘No Girl Left Behind Inc.’ Its primary focus is to address the challenges of female children in Cameroon by providing educational scholarships in an effort to cut down on school dropout and illiteracy rate. In addition, scholarships for skill acquisition have also been awarded to those who qualify.